skip to main | skip to sidebar

Jamie has a few readings coming up, so if you are in the area please stop by.

February 10th at the University of Nevada, Reno*

March 20 for the 510 Reading Series in Baltimore, hosted by Michael Kimball and Jenn Michalski. 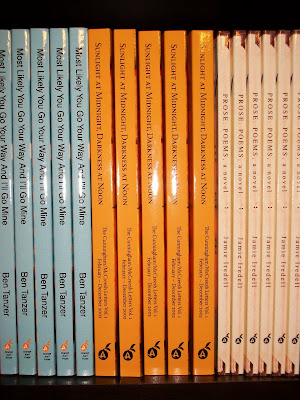 From now until January 1st, Orange Alert Press will be selling each title the press has released for just $11, and the set of three for $30 (That is a savings of $14!). Here are what people are saying about the Orange Alert titles.

Prose. Poems. A Novel. by Jamie Iredell (Oct. 2009)
"Prose. Poems: a novel is a slacker story, but a slacker motivated to understand not just his context (where slackers tend to top out; Douglas Coupland’s Generation X) but himself within the context (Dan Rhodes’s Gold). And much like the latter comparison, Iredell’s story benefits from its entrenchment in a captivating setting, one that both houses the characters and illuminates them." - Caleb Ross

Sunlight At Midnight, Darkness At Noon by McCreesh/Cunningham (May 2009)
"I could not put this book down and found my own mind wandering on the many issues brought up in their letters and poems." - Poet Hound


Most Likely You Go Your Way and I'll Go Mine by Ben Tanzer (Oct. 2008)
"Most Likely You Go Your Way and I’ll Go Mine is an honest, funny book whose depiction of dating angst in the nineties will ring true for those of us who were there, and likely win plenty of new converts for this talented Chicago author." - Matt Staggs (Enter The Octopus)
Posted by Jason at 7:56 PM 14 comments:

Check out a new interview conducted by Sean Lovelace. The topics range from love to Zima to bowling and much more!

Favorite line: "If bowling’s a sport, then so is snorting cocaine."
Posted by Jason at 8:54 AM 7 comments:

Caleb Ross has reviewed Prose Poems over at the wonderful Outsider Writers site, and J. Kaye Book blog has launch a giveaway contest for the book. The contest ends Dec. 12th.
Jamie is currently in the process of planning a several book tours this Spring with the likes of Blake Butler, Molly Gaudry, and hopefully others.

Check out an audio excerpt from Prose Poems:

The music and lit blog Deck Fight has taken a very in depth look at Prose. Poems. A Novel. and has clearly states what they found. You can check out their review here and then check back in tomorrow as Jamie will be appearing on their Friday Five segment.
Posted by Jason at 10:29 AM No comments:

Mel Bosworth is a Genius! 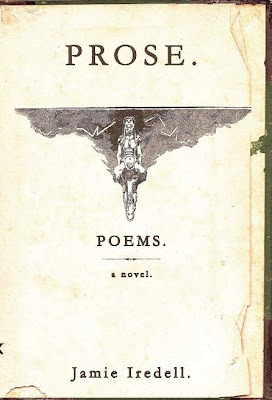 In his debut collection, Jamie Iredell calls on a classic and seldom used literary form to tell a story of travel, adventure, boredom, and life in general. Prose. Poem. A Novel. is a precisely written series of poems that when collected tell an addictive story. However, don’t expect to see complex titles and strict structure, this after all is a novel. Iredell masterfully pushes the reader through every detail, but as each page is turned form and genre melt quickly into a vital story.

Prose. Poems. A Novel., the third release from Orange Alert Press, is filled with brilliant and thematic illustrations from Christy Call (Literary Dispatch, Publishing Genius, and Willows Wept Press). These illustrations are in full color and add an even more vibrant visual element to Iredell’s story.

Jamie Iredell was born in Carmel-by-the-sea, California, andgrew up near Castroville. He moved to Reno, Nevada for his Bachelor’s and Master’s dregrees, and to Atlanta for his PhD. His writing has appeared in many magazines, among them The Chattahoochee Review, The Literary Review, Keyhole, Zone 3, Descant, elimae, Lamination Colony, Elysian Fields Quarterly, and Weber: The Contemprary West.

Review copies are shipping this week!
Posted by Jason at 7:36 PM 7 comments: 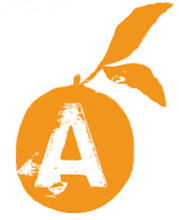 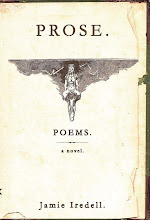 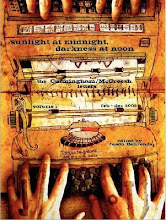 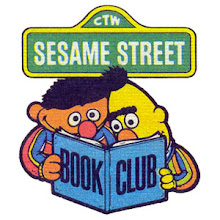 Please contact us for a special book club rate.

Friends of the Press